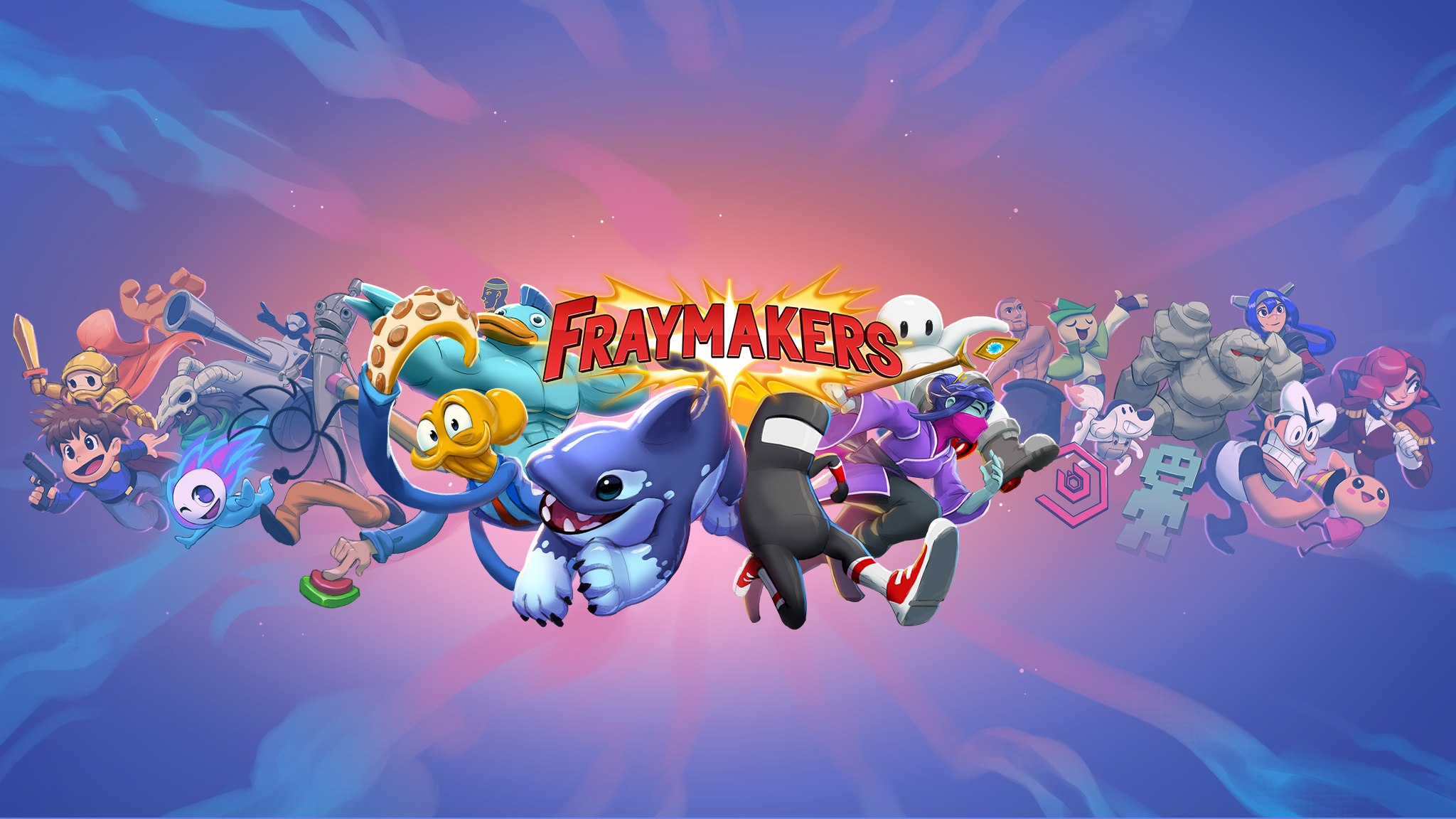 Click here to submit feedback or report a bug! For bug reports, please check the Known Issues below to see if we’re aware of the bug prior to submission. For feature requests, please check the Upcoming Features section to see if it’s something we’re already planning. Thank you for helping us test Fraymakers!

Fraymakers has come a long way, but we’re not finished yet! All animations, art and assets (especially the menu!), menu design, sounds and balancing should be considered a work in progress. In this section, you can find a list of bugs that we’re already planning to fix in future updates.

Content and features that we’ll be adding during the tester phase!